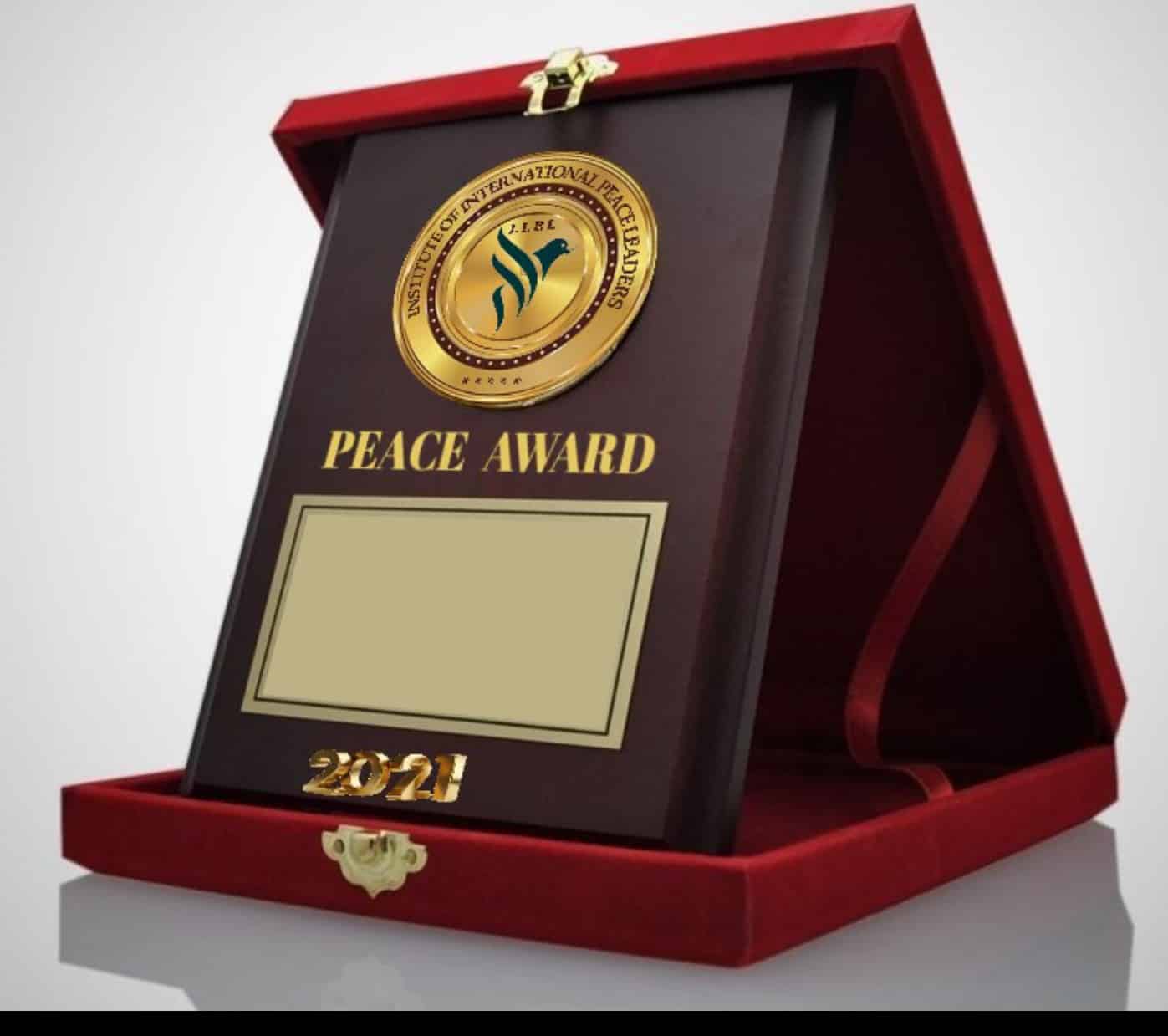 IIPL Peace and Cultural Award Who we are?

We recognize the cultural work of Artists and historians, art historians, archaeologists, digital humanists, curators, documentary filmmakers, women leaders, Religious scholars, Peace activists and all those who deepen our knowledge and understanding of the modern today.

IIPL Peace and Cultural Award is an international award presented annually to honor individuals and organizations in various fields that have made outstanding contribution toward the realization of a peaceful and harmonious world. They are selected not only in recognition of their past achievements, but for their ongoing contribution

Peace aims to recognize the powerful stories of peace-builders and activists in the region who embody the IIPL agenda.

To be eligible for an IIPL Peace Award, nominees:

The World Interfaith Harmony Week is based on the pioneering work of The Common World initiative. This initiative, which started in 2007, called for Muslim and Christian leaders to engage in a dialogue based on two common fundamental religious Commandments; Love of God, and Love of the Neighbor, without nevertheless compromising any of their own religious tenets.

The Winning projects demonstrate leadership on climate change by nations, businesses, investors, cities, regions and civil society as a whole.  The annual award programme, run by IIPL Climate Change since 2021, recognizes the world’s most innovative, scalable and replicable examples of action to tackle climate change. The projects are recognized as solutions that not only address climate change, but also help drive forward progress on many other sustainable development goals, for example, innovation, gender equality and economic opportunity. A special new award category called ‘World Climate Leaders’ will be awarded for 2021. It recognizes transformation and replicate government action at any level (national, regional, city, community, etc.).

Institute of International Peace Leaders (IIPL) Media and Journalism Award is to honor excellence in media reporting and journalism around the world. The IIPL recognizes major media, international and independent sites, media houses and individuals producing innovative work for peace-building according to objectives of IIPL. The IIPL Committee and judges place special emphasis on entries that demonstrate mastery of the special characteristics and emerging technology of digital journalism. The media organizations and Journalists who participated positively in peace-building efforts, played their role during CoVID -19 relief efforts through their verified reporting. 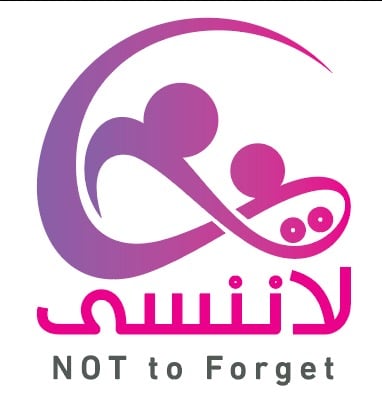 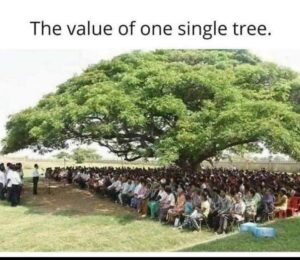 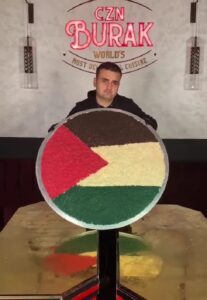 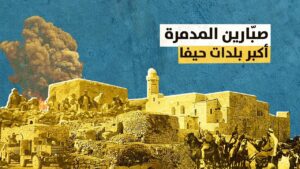 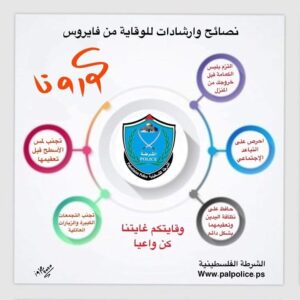 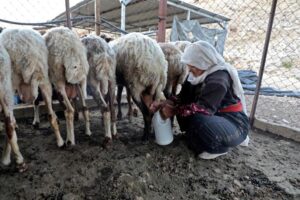